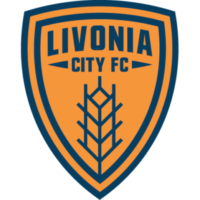 We’re excited to announce that our inaugural United Women’s Soccer (UWS2) league schedule has arrived! Just like with our men’s team, our women’s 2020 league season was canceled due to the pandemic, however, our women did get the chance to compete at the UWS Stadium Showcase at Keyworth Stadium in Detroit.

The season gets started on May 21st against Michigan Stars FC, followed by our home opener just 6 days later at Schoolcraft College against Legends FC on May 27th.

Key matches include our away game against Detroit City FC II on July 15th, where we’ll face off against our former women’s head coach in George Easter, who will lead DCFC’s II squad in its first season. We also look forward to hosting a very competitive Corktown AFC II squad on June 27th.

We’ll have more details on our roster soon and ticket information will be available later this week! 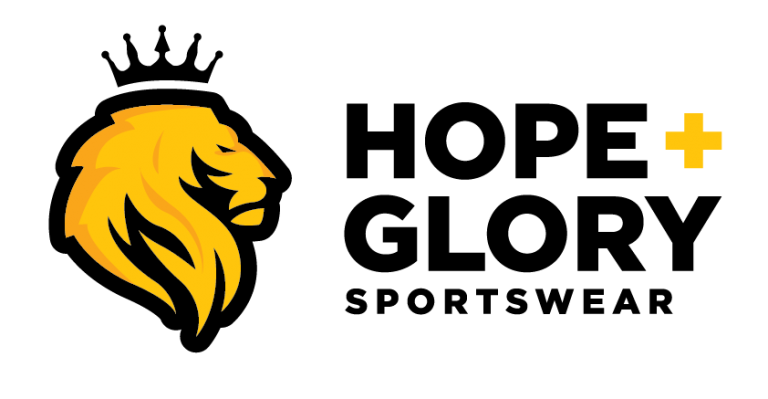 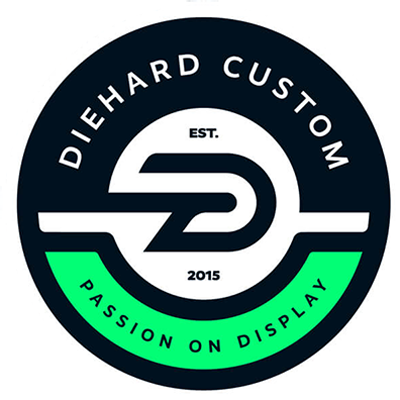